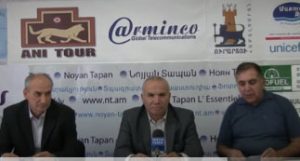 The scientists, members of the Inventors’ Club within the framework of the Noyan Tapan Foundation, which supports science, development of innovative technologies and perspective solutions, had the opportunity to present their proposals for the defense of the country to the officials of the RA Ministry of Defense for perspective cooperation. 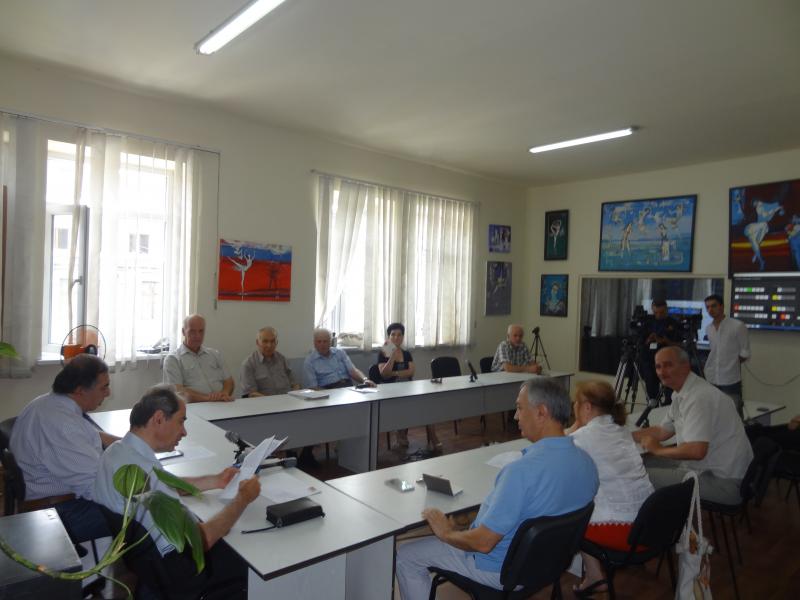